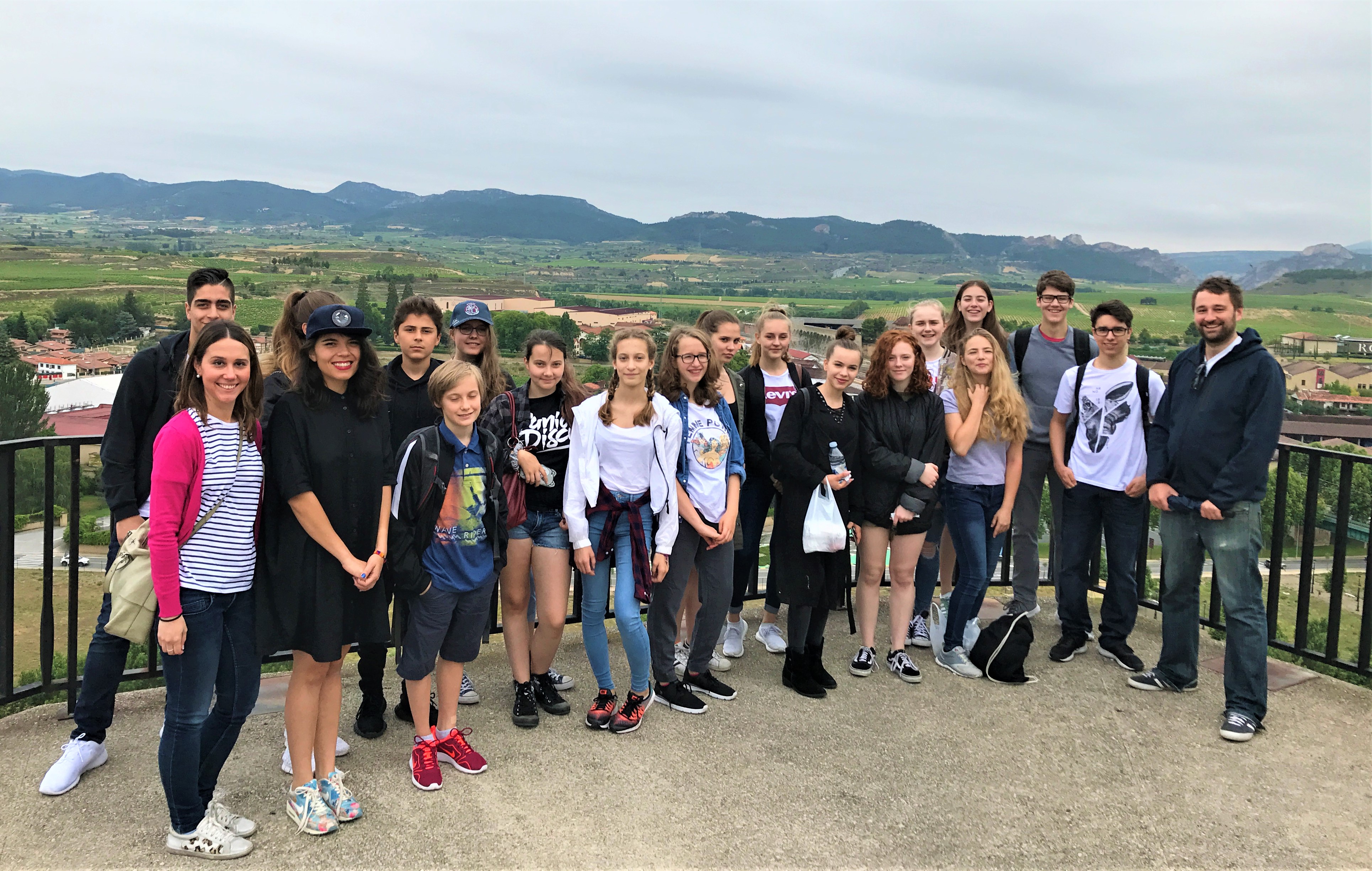 Spanish language school tour: A literary route. Would you like a personalized quotation?

Are you planning a school trip to Spain with your students? Ask for more information completing this form: 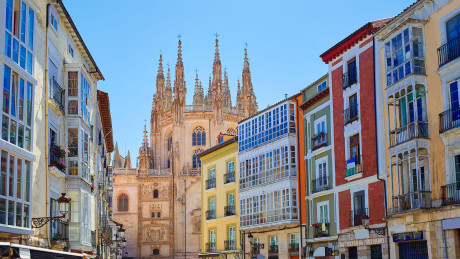 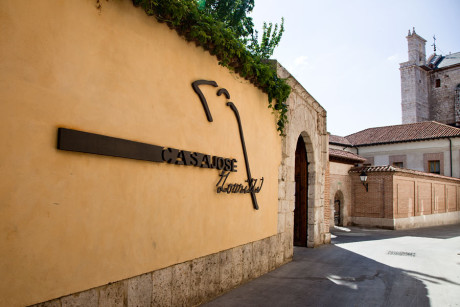 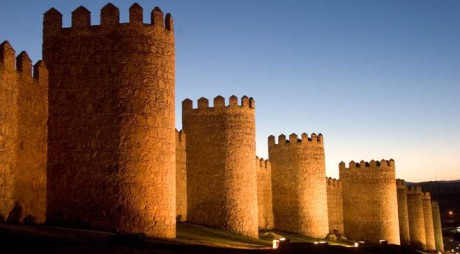 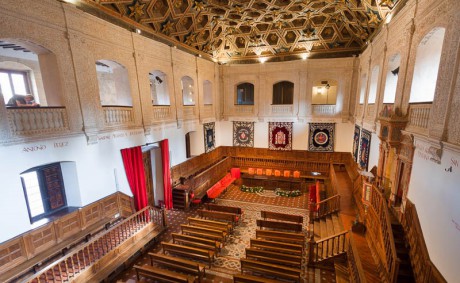 As the website ‘Spain is Culture’ says: “This route is more than a journey focusing on the history of the Spanish language. It also reveals the beauty of several UNESCO World Heritage sites in Spain, like Avila, Salamanca and Alcalá de Henares. They are the locations of monasteries, universities, cities and landscapes that have inspired some of the greatest works of Spanish literature.”

This Spanish language school tour to Spain crosses La Rioja and Castile before reaching Madrid, allowing groups of Spanish language students to discover some beautiful places and follow an itinerary deeply rooted in time and literature.

D.1. Arrival at Bilbao airport. We start with a visit to San Millán de la Cogolla and the Monasteries of Suso and Yuso (UNESCO World Heritage sites) whose importance stems not only from their architecture but also from the cultural enterprise that took place behind their walls. San Millán was a source of literary production as far back as the Middle Ages thanks to the monks who worked there. Here, too, the first poetry in the Spanish language was written by Gonzalo de Berceo. Overnight in Haro (La Rioja region).

D.2. Today we discover Rioja Alta and Rioja Alavesa. We take a tour of a venerable old winery in Haro before a picnic lunch in the medieval village of Briones. In the afternoon we visit La Guardia and the historic quarter of Haro. Later on it’s time for pinchos y mosto (tapas and grape juice) in the bars of the Herradura neighbourhood. Overnight in Haro (La Rioja region).

D.3. Today we head for Burgos. In the morning we visit the Monastery of Santo Domingo de Silos which is still inhabited by Benedictine monks and is one of the great masterpieces of Romanesque art on the Iberian Peninsula. The monastery is home to the famous cypress tree to which Gerardo Diego dedicated his poems and the abbey’s apothecary. To round off the visit we’ll listen to Gregorian chants by the monks of Silos which have become world famous. After a picnic lunch in the old quarter of Burgos we head to Valladolid. Dinner and overnight in Valladolid.

D.4. In Valladolid the cultural life of both past and present is evident. Some of its most well-known writers are the creator of Don Juan Tenorio – José Zorrilla – as well as Miguel Delibes and Jorge Guillén. Miguel de Cervantes himself lived in Valladolid and recorded in his literary works many places in the city, including streets, squares and palaces that are still in evidence today. We’ll take a guided tour of the city, stopping at the Zorrilla Museum-House and the Casa Cervantes Museum, passing through the University, the Plaza Mayor and visiting the Museum of Contemporary Art. Departure for Salamanca. Dinner and overnight in Salamanca.

D.5. Guided tour of Salamanca, starting in the Plaza Mayor before the façade of the oldest university in Spain. This city evokes Beatriz Galindo, Antonio de Nebrija (who wrote the first grammar book of the Spanish language), FrayLuis de León, Miguel de Unamuno and Carmen Marín Gaite. Salamanca is the scenario of such Spanish literary classics as La Celestina and El Lazarillo de Tormes. Dinner and overnight in Salamanca.

D.6. Today we head for Avila, the walled city. Inside its walls students will discover its cathedral, churches, convents and monumental buildings. Avila and mysticism are inextricably associated; both St. Teresa of Jesus and St. John of the Cross experienced their powerful insights here, and we’ll follow in their footsteps. Lunch in a restaurant with panoramic views over the city and its walls before leaving for Madrid. Dinner and overnight in Madrid.

D.7. In Madrid we begin with a guided tour of the Prado Museum before a picnic lunch in the Retiro Park. We then head off to the historic city centre, strolling through the magnificent Plaza Mayor, Plaza Santa Ana and the district of arts and letters, stopping on the way for a comforting snack of hot chocolate and churros (dipping doughnuts). Dinner and overnight in Madrid.

D.8. Today we visit Alcalá de Henares, following in the footsteps of Don Quixote. His traces, and that of the book’s author, are evident in every corner of the city: Plaza de Cervantes, the Birthplace of Cervantes, the Cervantes Institute, Cervantinos Study Centre and the University. Here we’ll immerse ourselves in the history and heritage of a truly charming town. Dinner and overnight in Madrid.

Are you interested on that Spanish language school tour? Has it inspired you but you would like to do some changes to the tour? Ask for more information completing this form: