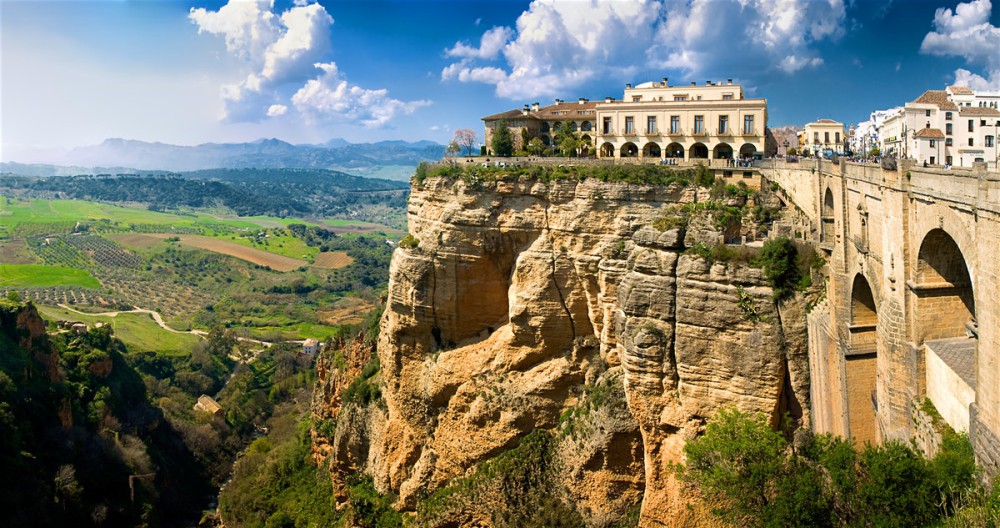 School tour to Andalucia, Spain. Would you like a personalized quotation?

Are you planning a school trip to Andalucia with your students? Ask for more information completing this form: 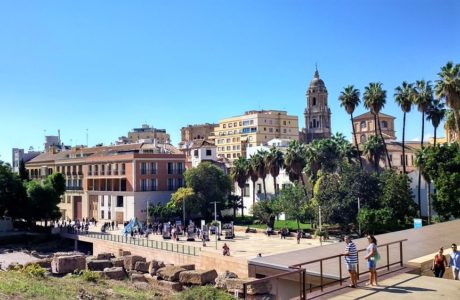 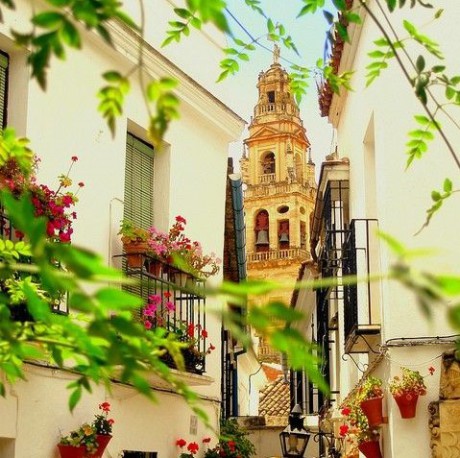 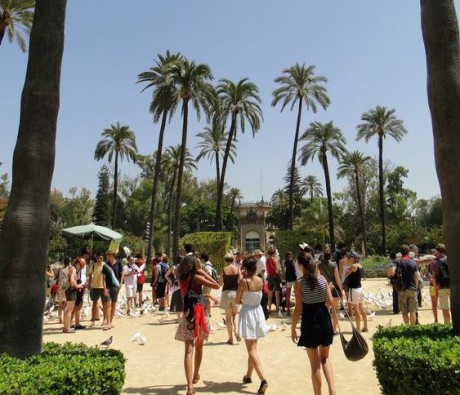 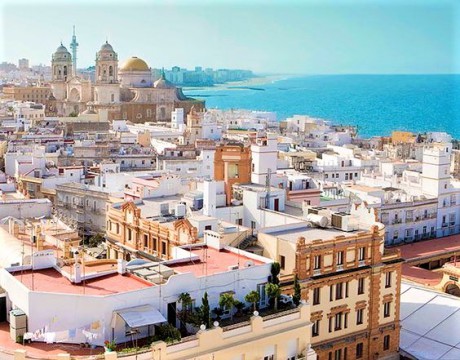 This combined route for school groups offers the chance to learn about Andalusia in greater depth and explore its heart and soul. From Malaga and its province, via the Tropical Coast, we visit Cordoba, Seville and Granada, exploring the characteristic white villages on the way and also taking in Jerez de la Frontera and Cadiz. This is an unforgettable school tour which will make students fall in love with southern Spain.

Example of a School tour in Andalucia:

D.1. Arrival to Malaga and settling-in. Welcome to southern Spain!

D.2. We start with a guided tour of Malaga, including the Cathedral, the Alcazaba and the Castle of Gibralfaro. After a picnic lunch, we visit the Picasso Museum which features drawings, paintings, sculptures, ceramics and engravings by the brilliant Malaga-born artist. We finish with a stroll around its historic quarter, along the emblematic Calle Larios and through the Plaza de la Merced and we’ll sample a delicious hot chocolate with churros (dipping doughnuts).

D.3. Excursion to Granada where students will visit the Cathedral and the Royal Chapel, take a stroll through the Albaicín and eat a picnic lunch at the viewpoint of San Nicolas. Later on the group will visit the Alhambra and the Generalife Gardens.

D.4. Excursion to the white villages of Andalusia: Ronda with its bullring and the Bandolero Museum and the picturesque village of Mijas. After lunch, students will visit the famous Costa del Sol: Marbella and Puerto Banús. In the evening, a tapas dinner in a typical Malagan bodega.

D.5. Excursion to Cordoba, guided tour of the Mosque-Cathedral, the Jewish quarter and the Synagogue. We then continue over the Roman bridge that spans the River Guadalquivir before reaching the Alcazar Fortress of the Christian Monarchs and a picnic lunch in its gardens. Departure for Seville and settle in. Welcome to the capital of Andalusia!

D.6. In Seville we start with the visit of the Reales Alcázares Palace, a masterpiece of Mudejar architecture, before heading for Plaza de España and a picnic lunch in the Maria Luisa Park, followed by a guided tour of the city’s most iconic feature: the Giralda Cathedral and the neighbourhood of Santa Cruz. Finally, a flamenco dancing lesson.

D.7. Excursion to Jerez de la Frontera and Cadiz. Students will have the opportunity to watch the white Andalusian horses dancing at the Royal Andalusian School of Equestrian Art and visit a sherry-making winery. After a picnic lunch we head for Cadiz. A guide will accompany us on a tour of the oldest city in the Western world to reveal its monuments and most iconic sights: the Cathedral, Puerta Tierra, La Caleta Beach and the neighbourhood of La Viña. Return to Seville.

D.8. We visit a fighting bull farm close to Seville for an educational explanation of the world of fighting bulls and an estate that produces extra virgin olive oil, with a tour of the olive groves, museum, production process and a tasting session. After a picnic lunch, we embark on a cruise down the River Guadalquivir. Finally, we’ll sample some tapas while watching a live flamenco show.

Are you interested on that Spanish language school tour to Andalucia? Has it inspired you but you would like to do some changes to the tour? Ask for more information completing this form: